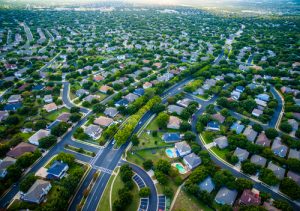 After about two months of steady improvement to the country's COVID-related mortgage forbearance activity, numbers have increased, according to the data analysts at Black Knight.

As of last Tuesday, 2.33 million, or 44% of homeowners, remain in COVID-related forbearance plans, including 2.6% of Fannie/Freddie loans; 7.8% of FHA/VA loans, and 5% of private and portfolio loans.

Upon reporting the latest numbers, which show a 20,000 rise in active forbearance plans, Black Knight's representatives report that the increase is not causing too much concern, and it is not entirely unexpected.

"These mid-month increases have been relatively common in recent months," they say.

The increase occurred primarily among portfolio and privately securitized mortgages, Black Knight reports, showing a 31,000 increase in forbearance plans for those types of loans this week.

The forbearance rate for government-backed loans continues to decrease.

We could see more month-over-month improvement with next week's statistics, which will include the last few days of April, according to Black Knight's researchers—more than 240,000 plans were set to expire in April, they say.

We are experienced real estate investors in Baltimore, Maryland and specialize in off-market properties. Principal of company is Maryland licensed real estate professional.